Rules and consequences are for grownups too 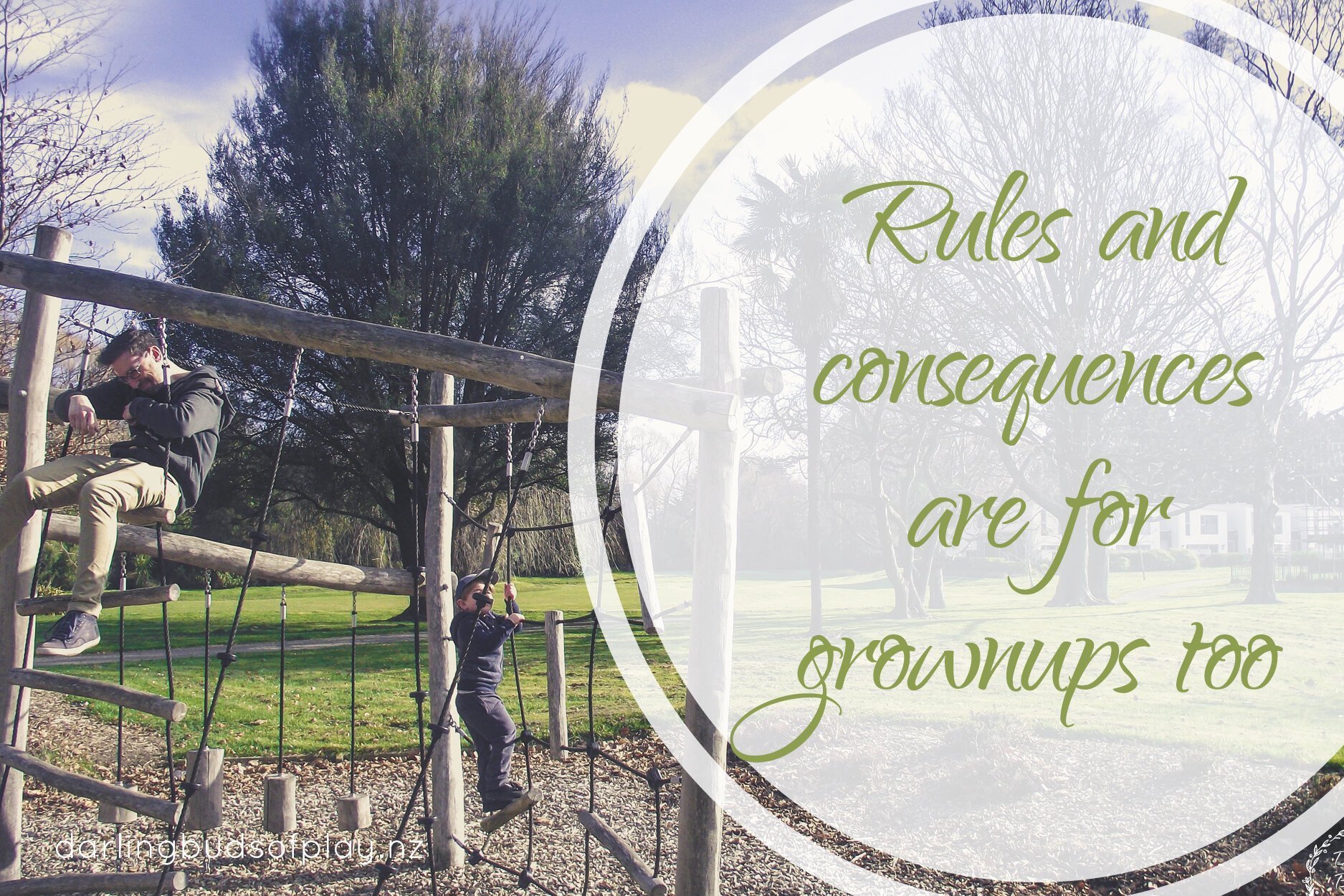 We all know that kids thrive with rules and boundaries. I wrote a post recently about our family rules. In it I talked about how everyone follows the rules and everyone enforces the rules. Sometimes as a parent it can be frustrating following the rules… I’m a grown up dammit!

But, I’m a firm believer in not expecting anything from my children that I wouldn’t expect from myself, so I follow the rules even when I really really would rather eat my lunch on the couch instead of at the table.

Recently we’ve been having some behaviour issues with Dominic. This has pushed our patience to the limits and, unfortunately, Ian has displayed that frustration through yelling. One of our family rules (and a very important one with Connor who thinks louder is better), is no yelling at each other. And Ian hasn’t been following that rule very well at all.

Dominic was talking to me about how Daddy had yelled at him and he suggested putting in place a consequence to help him fix his behaviour. I love that we make the rules and consequences as a family and that Dom had come up with this strategy on his own. 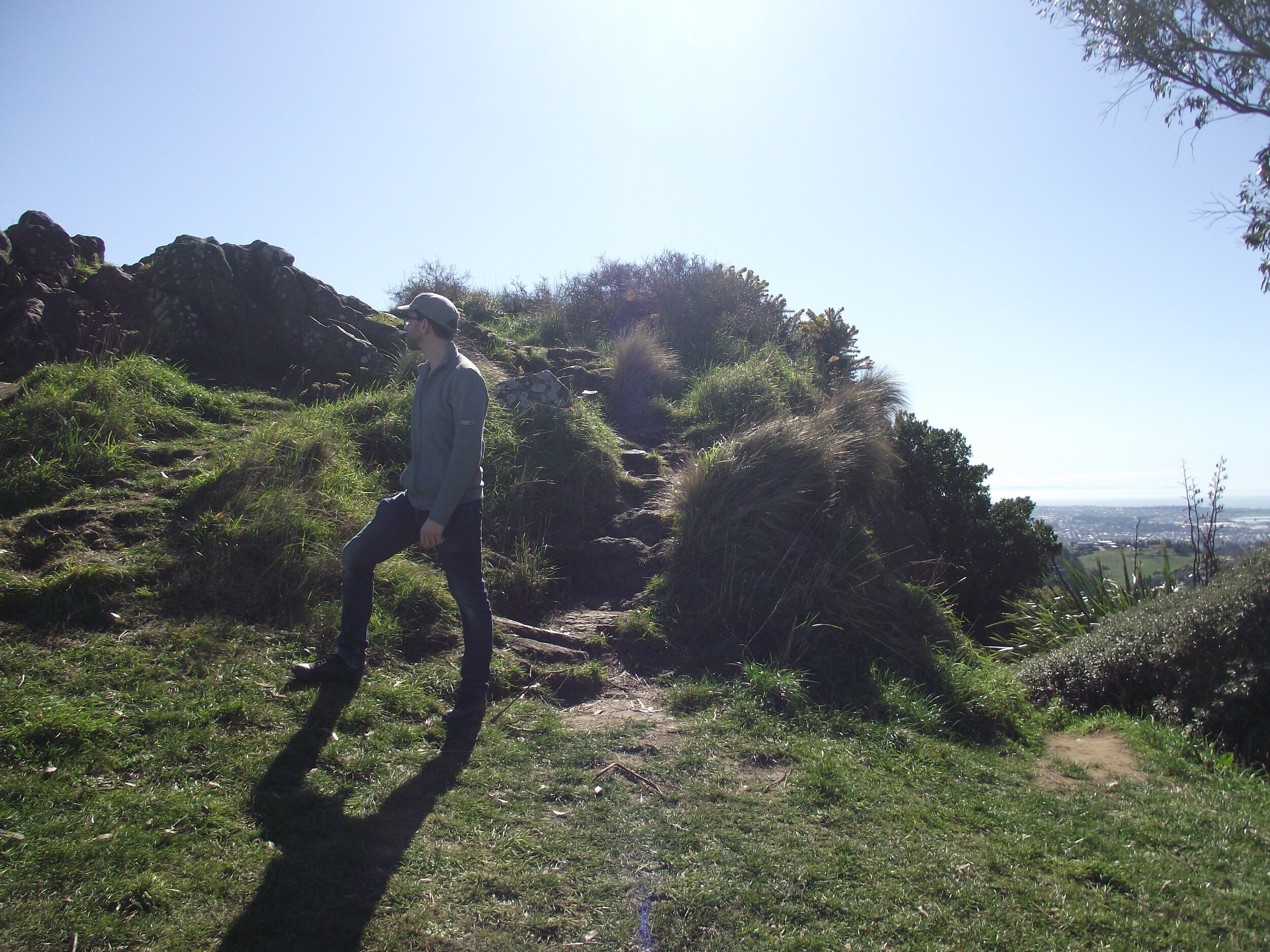 Ian loves podcasts. Any chance he gets he’s got his headphones on listening to the McElroy Brothers or some other geek or science podcast. It’s his quiet time and it’s his boredom buster when washing dishes or folding laundry.

So, this became his consequence. Together Dom and I decided that if Daddy yells, he gets his headphones taken off him for 30 minutes. That afternoon we told Ian about the new consequence and he agreed to it. This was last week. We’ve now had 6 days without yelling… in fact he hasn’t yelled at the kids once since the consequence was put in place (did I mention Ian LOVES podcasts?).

He’s now calmer and able to talk to the kids about what they’re feeling and why they misbehaved rather than going straight to yelling and sending them away. We’ve seen a reduction in misbehaviour overall and a marked reduction in the amount of yelling the kids are doing.

It’s important to remember that we’re raising people, not kids. We can have rules and boundaries appropriate for their age and stage, but kids are smarter than we sometimes give them credit for… they know when something’s not fair. Making sure that we’re just as accountable to good behaviour as our children is showing respect for them and respect for the type of behaviour we expect of those around us.