Why I encourage the boys to play outdoors 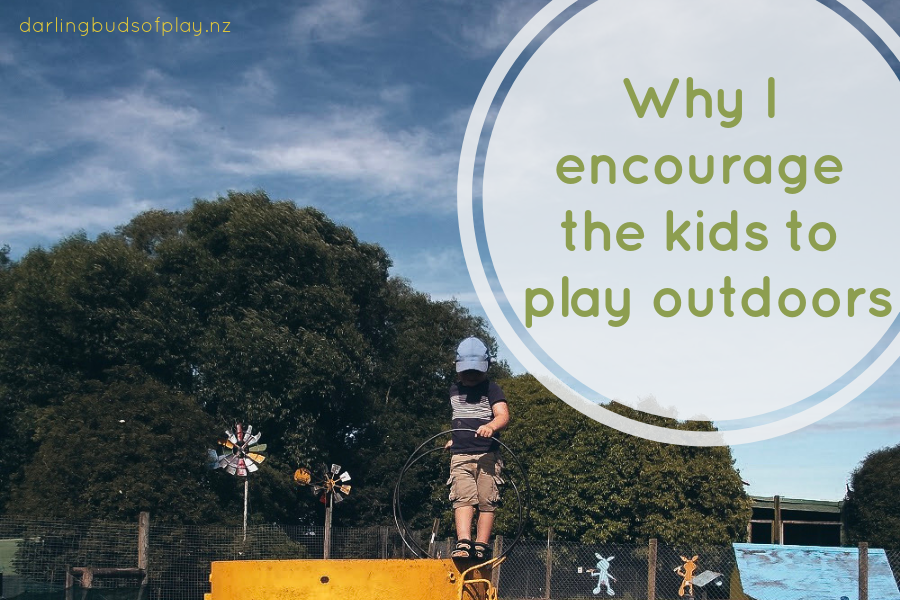 I was an outdoor child and my imagination was never stronger! I grew up in Golden Bay which is filled with limestone labyrinths and these were the pillars of my childhood. I made houses in limestone caves and large rock platforms were my fashion runway. 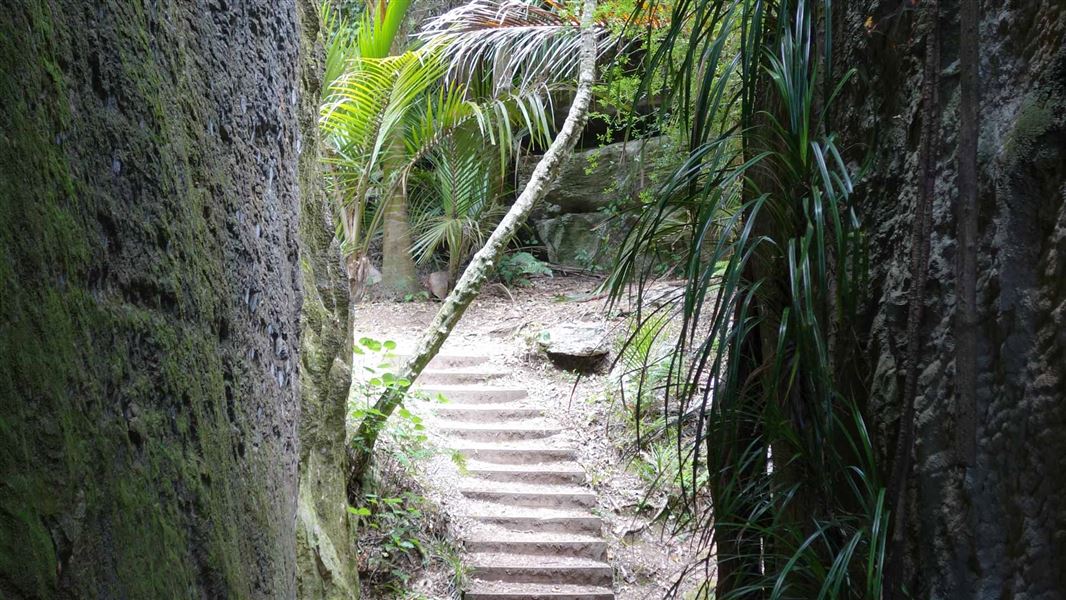 The Grove, Takaka. Photo from the Department of Conservation .

Research shows that children who have access to the outdoors are better able to manage stress and depression… and the more the better. In fact research abounds about the positive impact of spending time outdoors, both for adults and children.

I still love the outdoors and very little makes me happier than picnics and camping. I love getting in to nature with my boys. And the thing I’ve noticed is that my boys fight less with each other when they’re playing outside. Whether it’s the open space, fresh air or abundance of imagination-triggering objects, I don’t know… all I know is that it works. 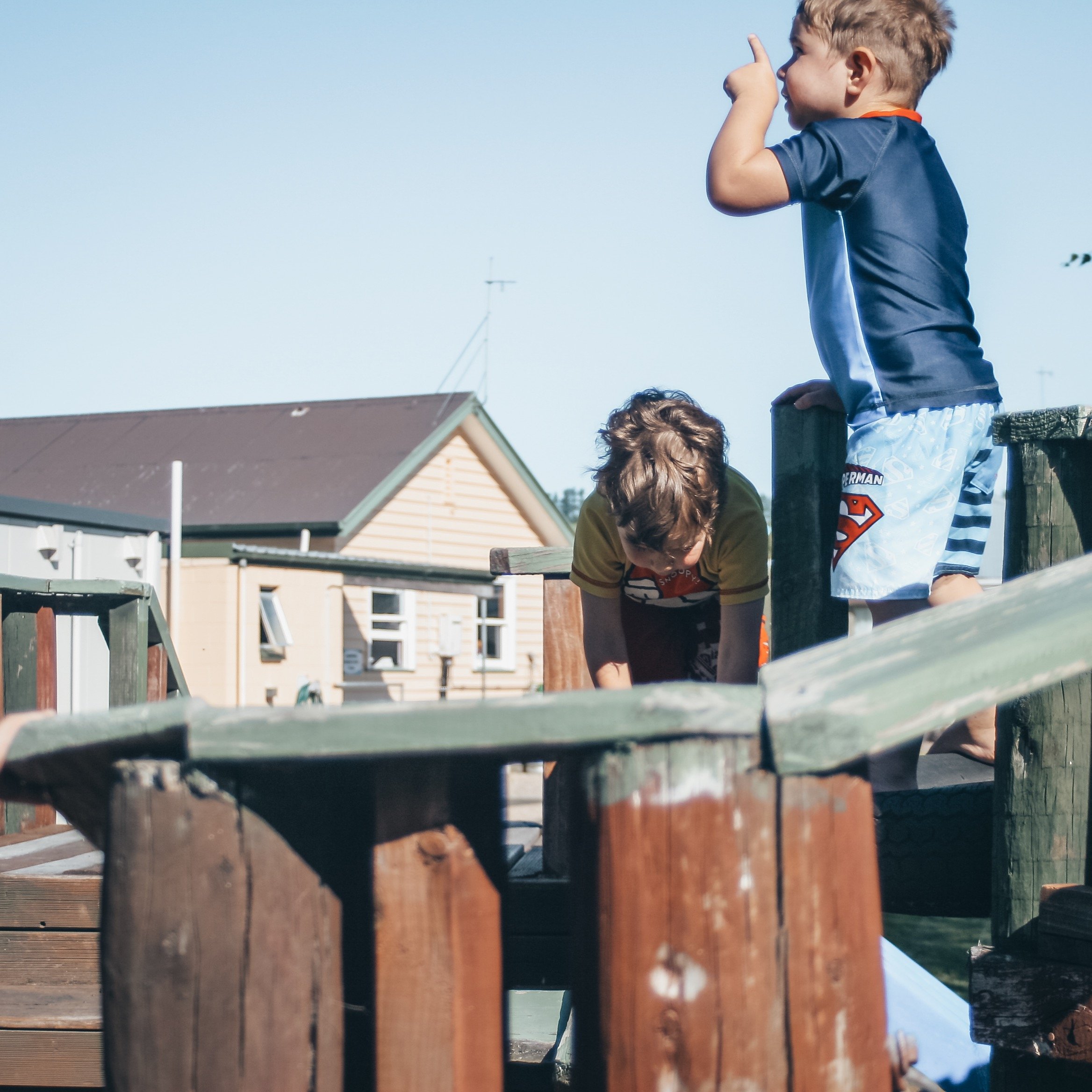 And I think the imagination play is my favourite thing. Connor has commanded a “squadron of soldiers” (his words) from a play fort, turned a bush into a soft serve machine selling ice cream over the hedge counter, and, of course, turned sticks into swords. Dom has used tall grass as rocket ship controls, turned cabbage tree leaves into brooms and used sticks as power tools. Together, they’ve been explorers, parents, jungle animals and more. And my heart swells each time I get a glimpse into their imagination-fuelled play.

Before we know it summer will be over and we’ll find it harder and harder to get outdoors. I encourage you all to make the most of it while the sun shines. 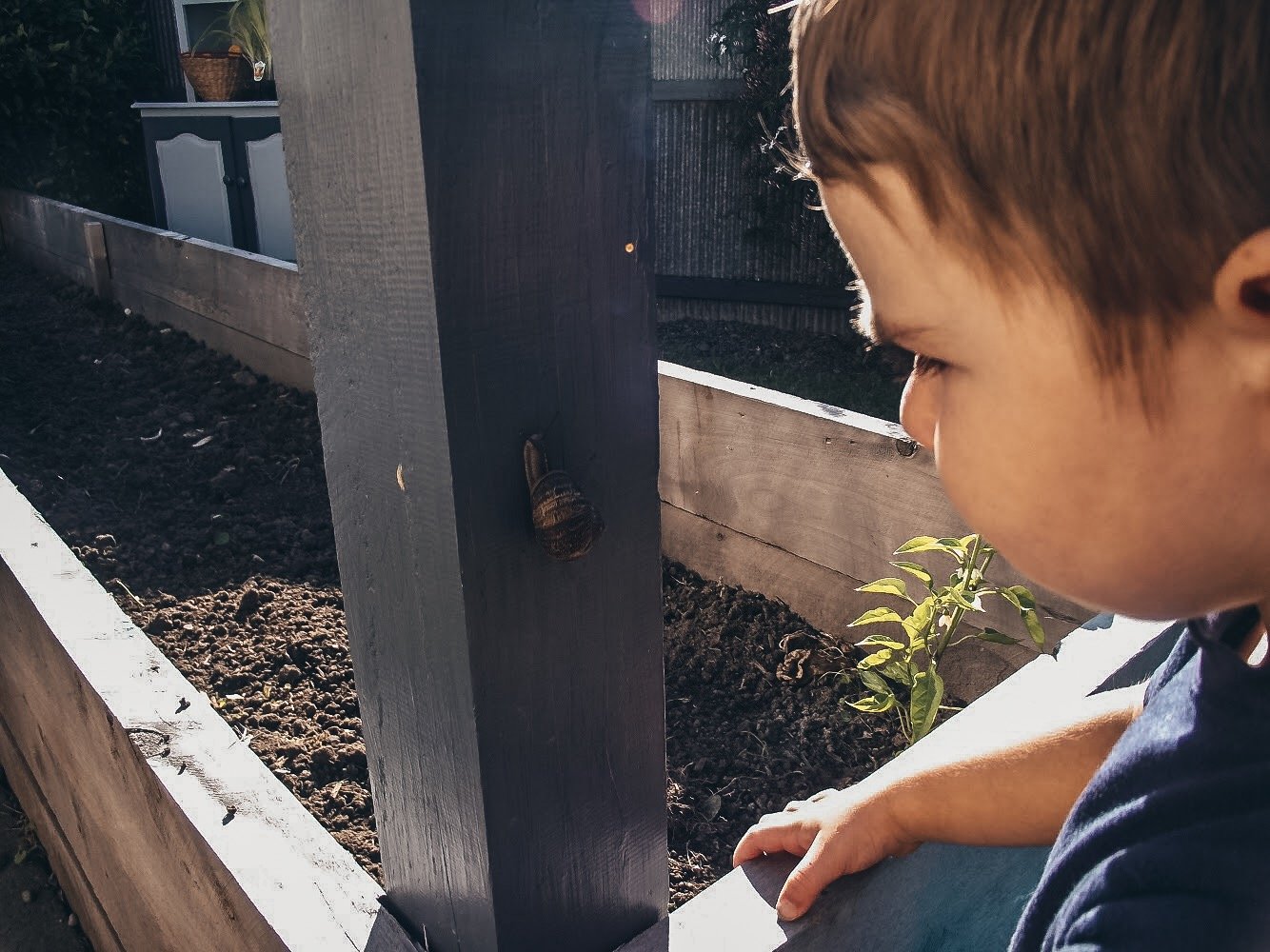 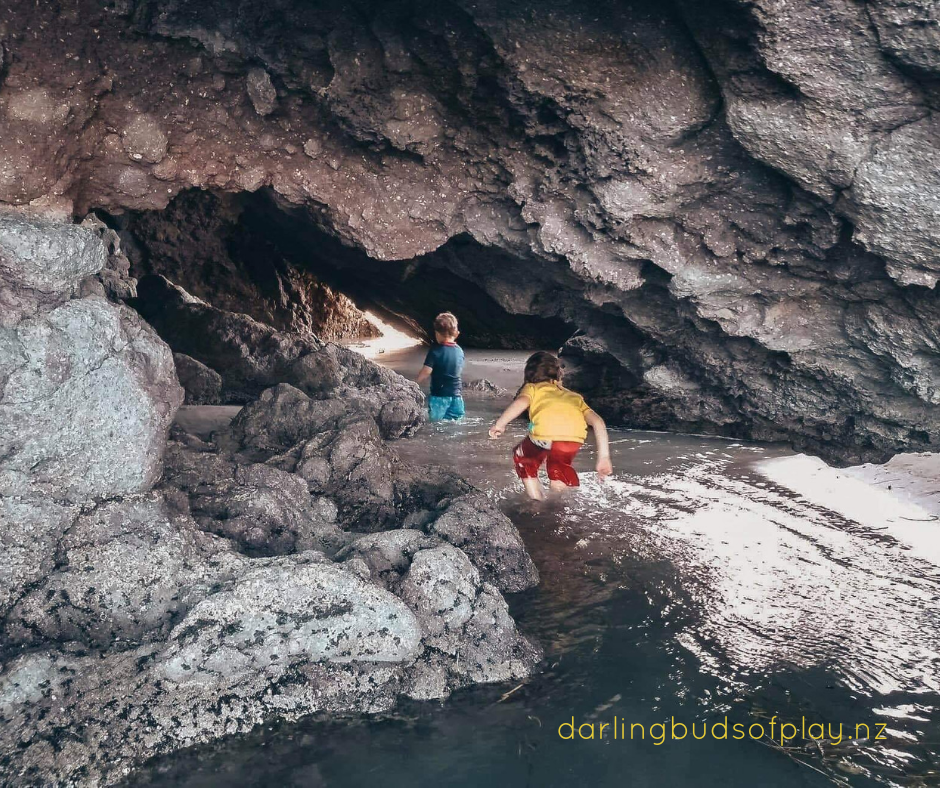 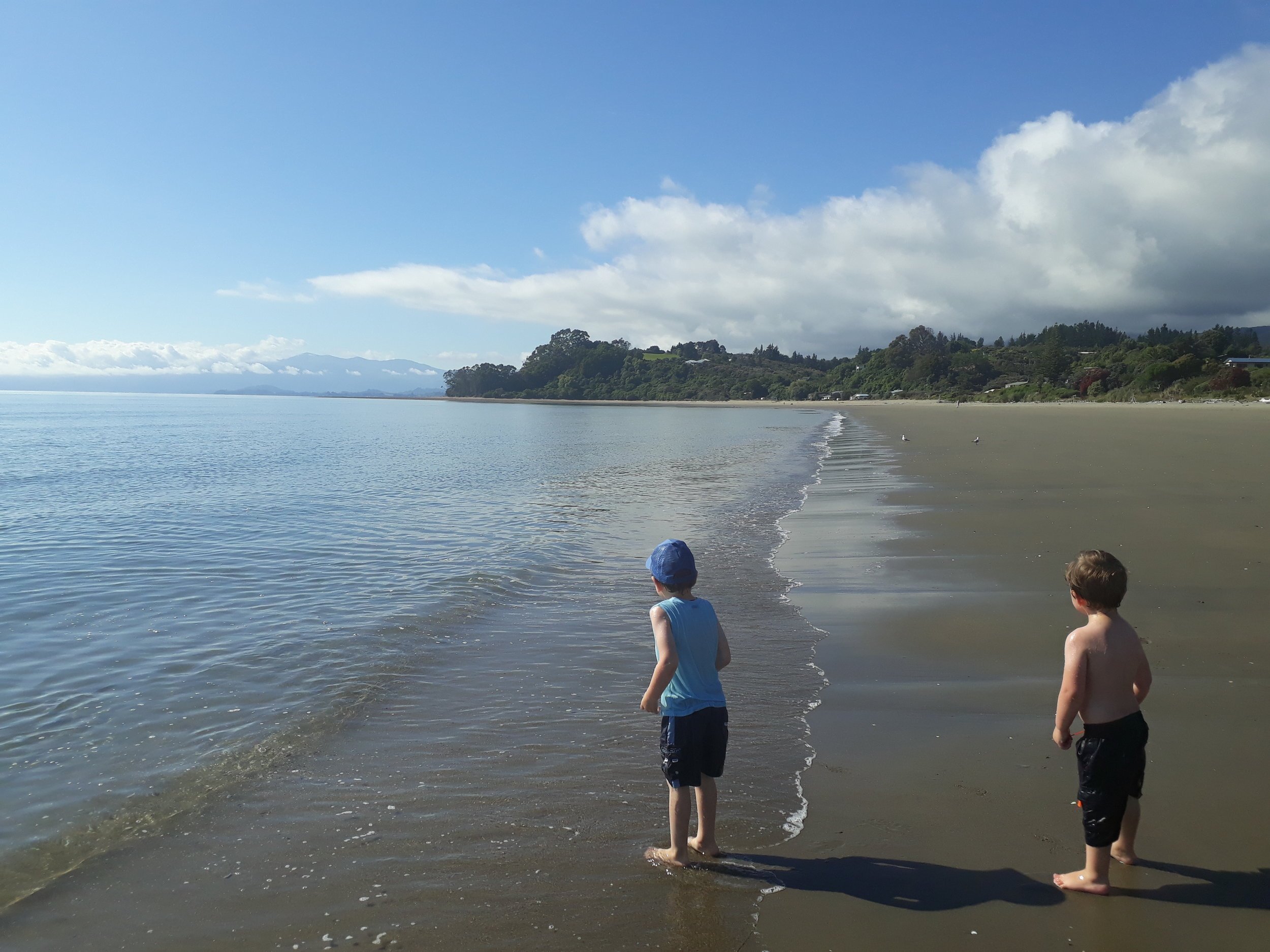 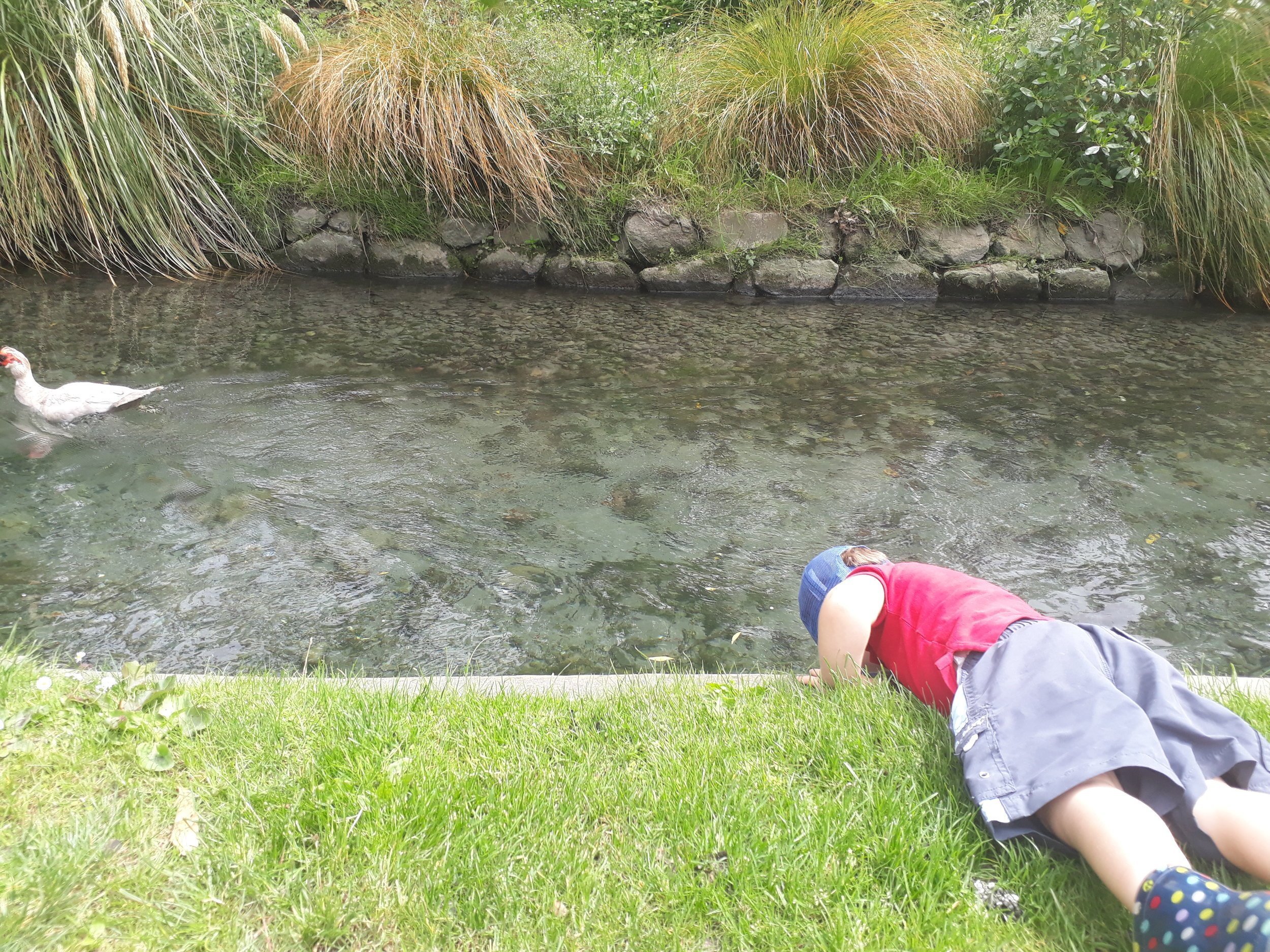 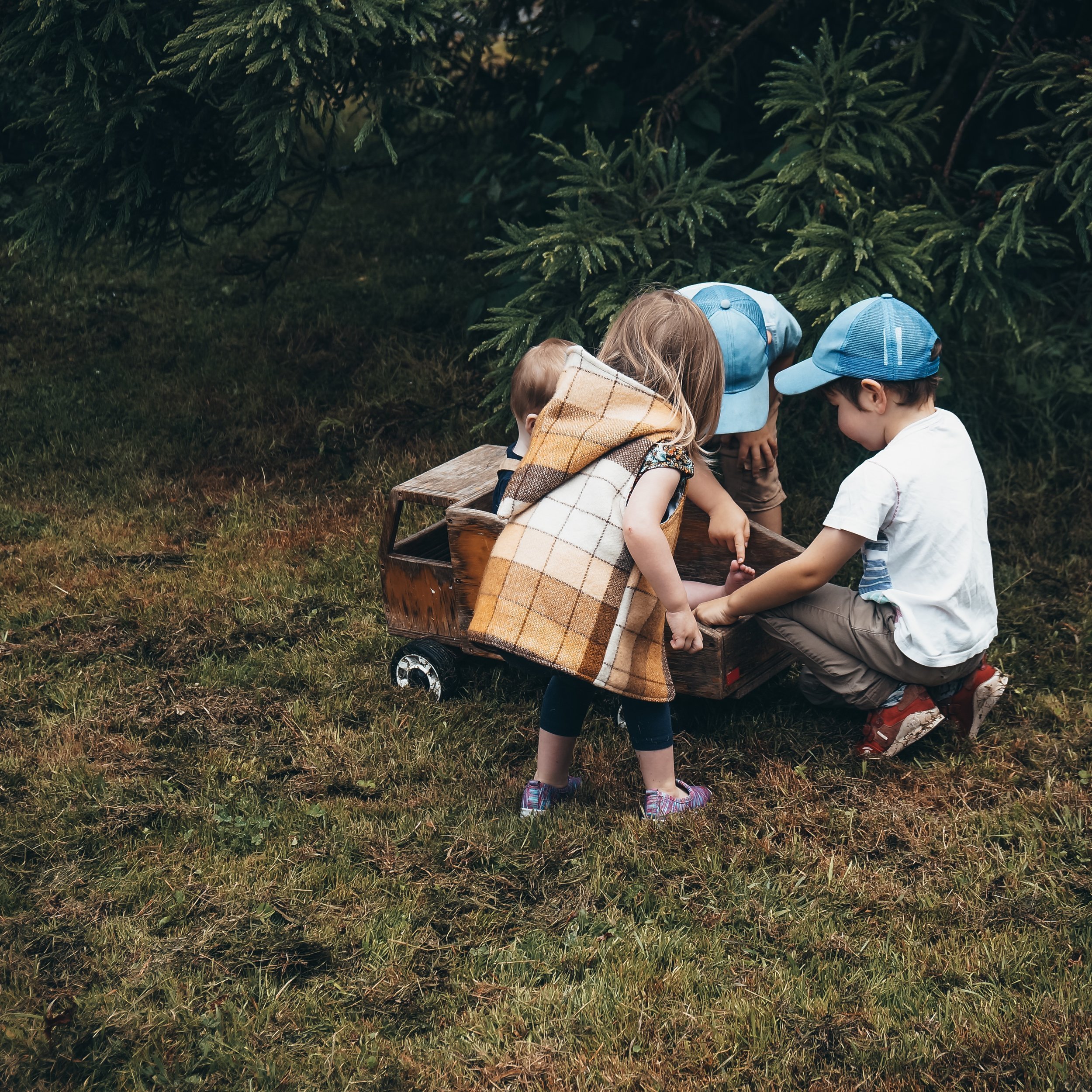 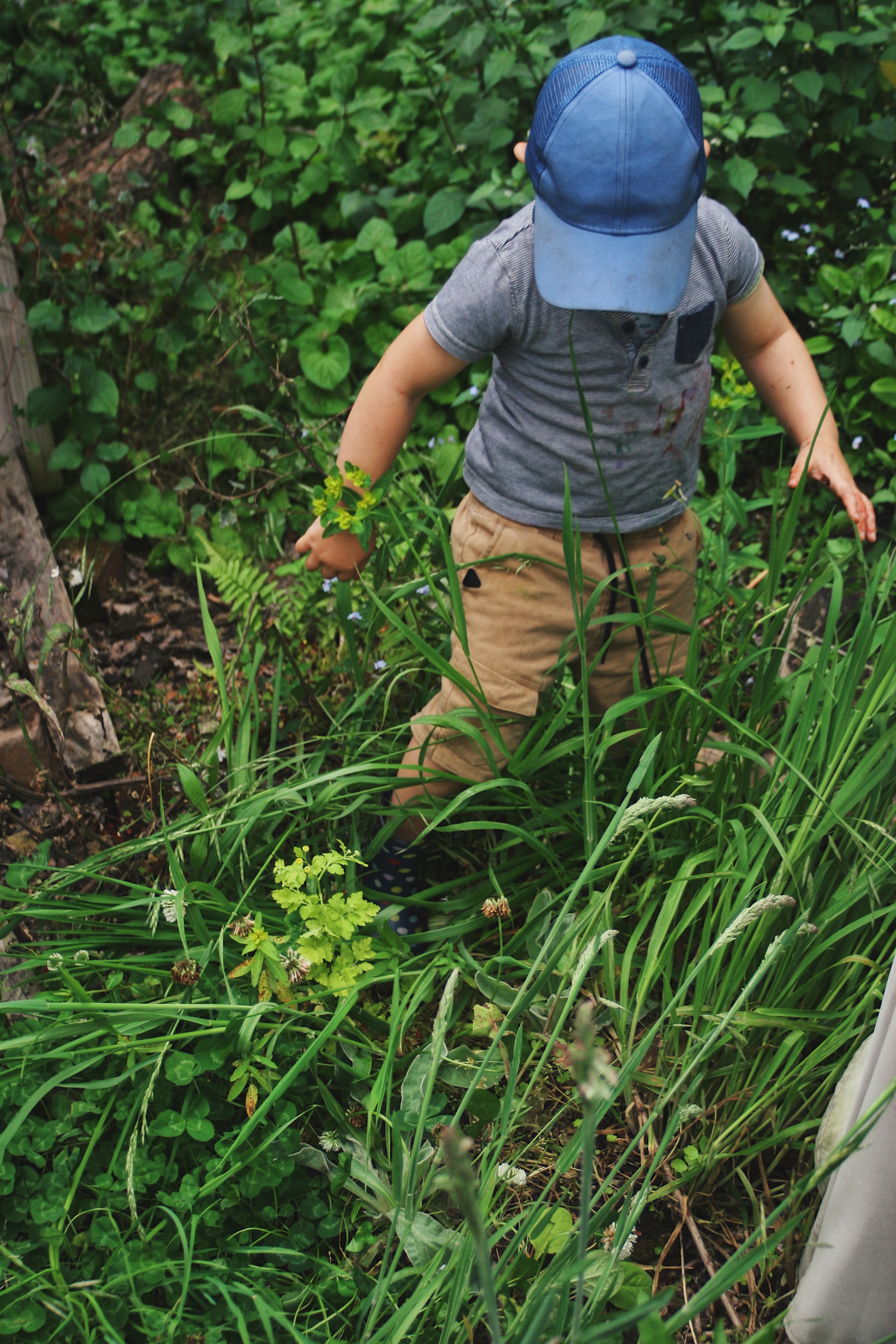 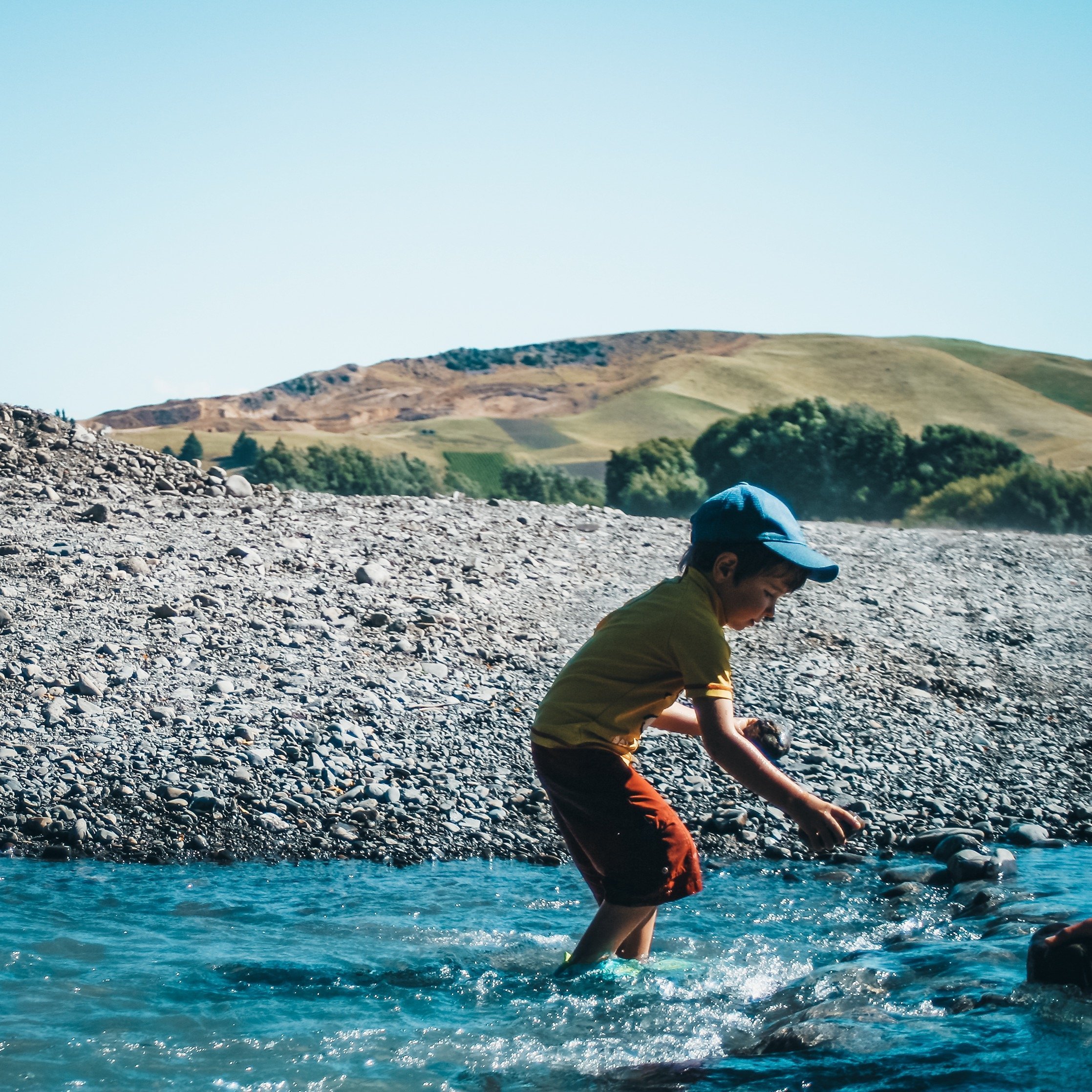 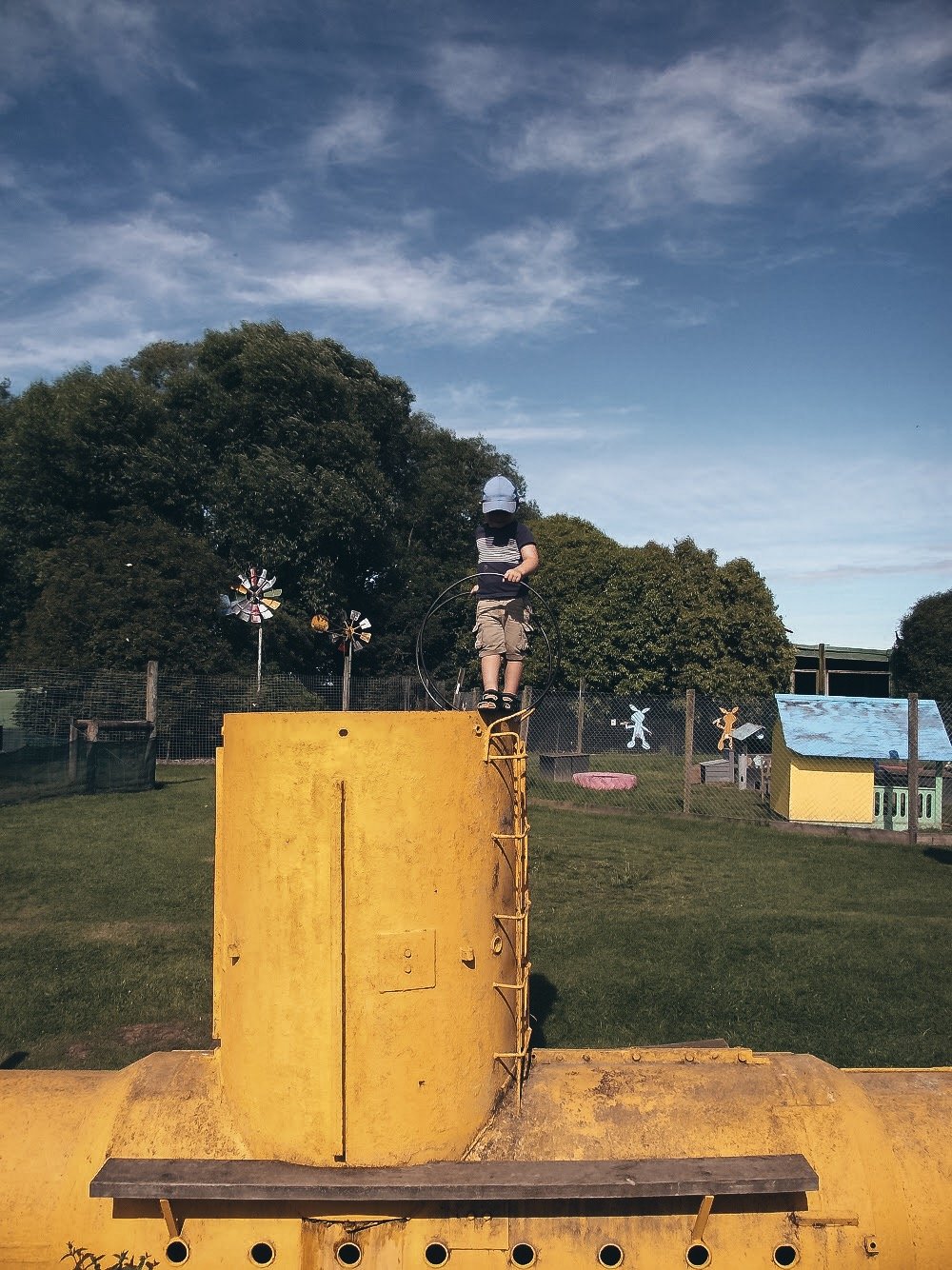